On the street where you live—Part 1 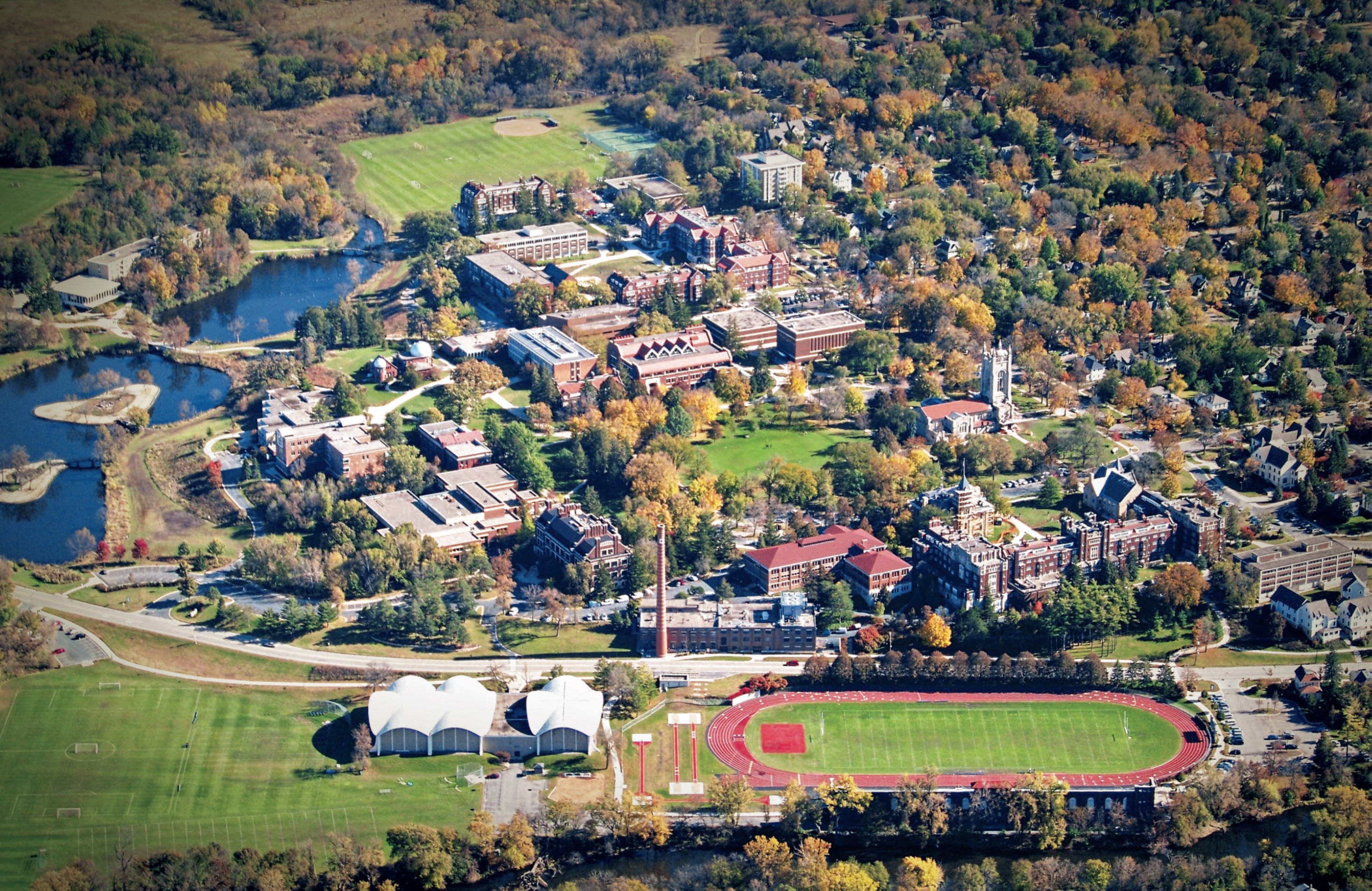 Every place tells a story because that is who we are.  We explore our world every day, we name, we create, we re-create, we forge ahead.  We add to the stories of the millions of people who have gone before us while we try to make sense of what they have left behind.  Every story starts with us and they always start where we live.

So, where do we live?  At one time, all roads may have led to Rome but, now, all roads are not roads.  A quick internet search for an address will tell you the importance of the odonym, the street descriptor.  In Northfield, there IS a difference between Jefferson Parkway and Jefferson Drive and Jefferson Lane and Jefferson Road.  Searching for a house on Jefferson might take you to the correct destination, if you have the right house number and the specific or first name; in this case, Jefferson.  However, since Northfield has more than one road with that name, the number might not provide enough information.  Here, the generic or the second name, would be more helpful since Northfield has a few Jeffersons.  So what are these second names and what is their purpose? 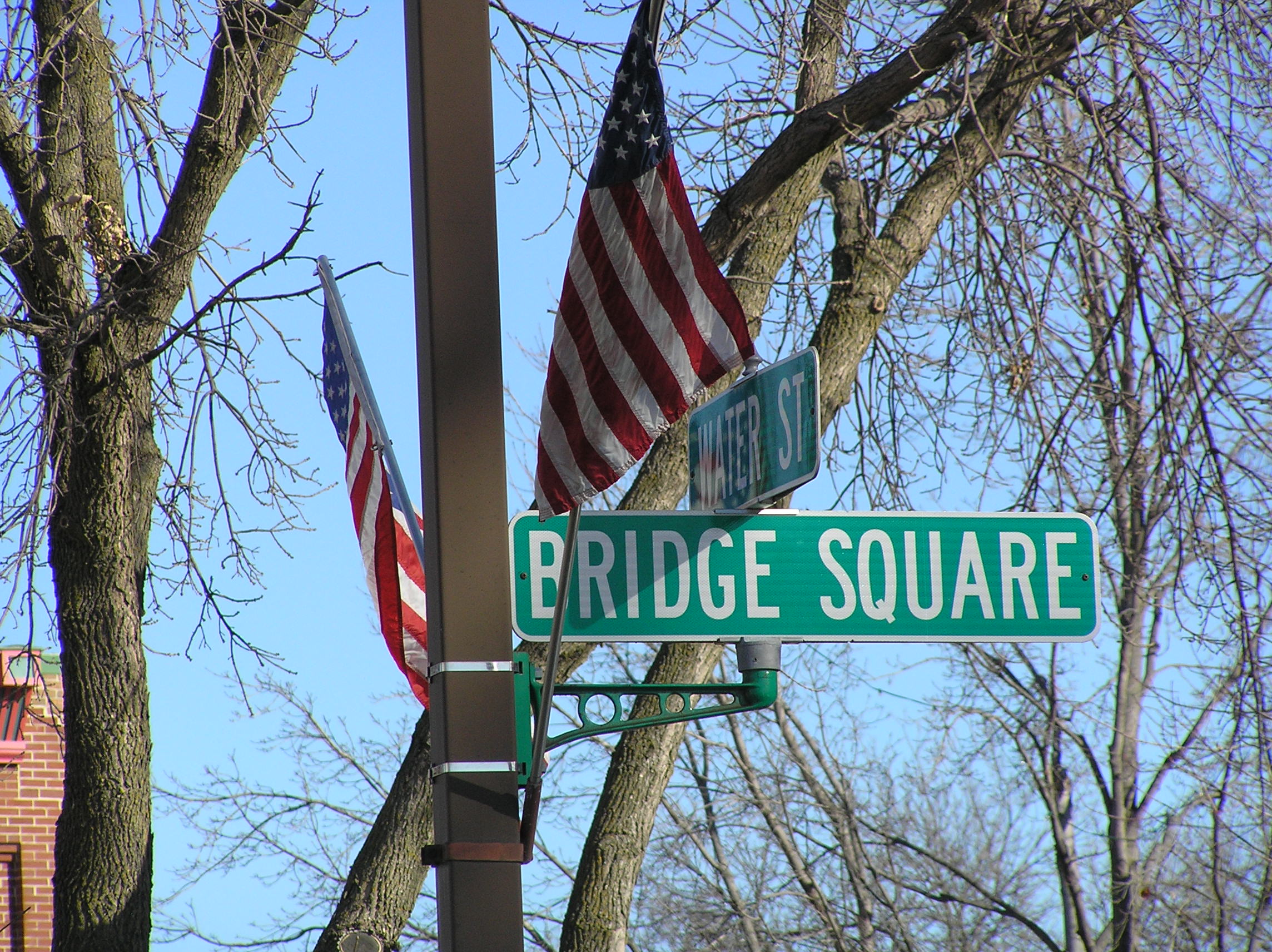 At vox.com, Phil Edwards and Gina Barton explain:  “There are lots of exceptions to the rules we’ve listed, but in general, state departments of transportation, postal departments, city planners, and lexicographers have carved out a certain order to our road types.”  They begin with the most general category, Road, a way that connects two points.  Within the city you will find Streets, Avenues, and Boulevards.  A smaller street found off these might be a Way and others with no throughway would be a Court, a Circle, a Place, or a Cul-de-sac.  Longer scenic roads are noted as a Drive or a Parkway.  Small narrow roads most often found in rural areas are a Lane opposed to a small pathway between buildings or an Alley found in a city.  Outside the urban area you will find larger systems of roads connecting towns and cities designated as a Highway, Freeway, Toll Road, Causeway, or Interstate, depending on the location and purpose.  Look at their video here for a helpful explanation.

Lawrence Kestenbaum offers some context for the story of U.S. urban development with his History of Street Names and Street Naming in North America.   In early days, a Street was considered an urban feature and an assumed descriptor usually not included in the name such as College street rather than College Street.  It was popularly used as settlements expanded until sometime in the 1880s when it was replaced by Avenue.  A Street is a public way with buildings on both sides and an Avenue is a public way with buildings and trees on a side.  According to vox.com, they tend to run perpendicular to each other. By the 1920s Avenue was replaced with Drive and by 1980, Drive was the established term for streets in residential sub-divisions.

City planning and street naming changed with the times.  Revolutions in Intellectual thinking and architectural design impacted everyone everywhere.   Early planners named streets after landmarks or obvious topographical features such as Bridge Square, Church, Court, Water or Hill.  William Penn influenced the ordering of towns and street naming by instituting parallel roads in a grid form in Philadelphia in 1682, later popularized in the development of Western cities in the 1800s.  He preferred using numbers and tree names rather than people’s names.  Other towns followed suit; today most of the top twenty street names in the U.S. are numbers and trees.  Since WWII, community developers, including real estate companies, have played a major role in naming streets finding that houses sell better when located on creatively named streets.  Street names indicate the age or prestige or location of sections of the town.  Most follow a theme and they all tell a story.  Part Two will discuss some of those themes found in the streets of Northfield.