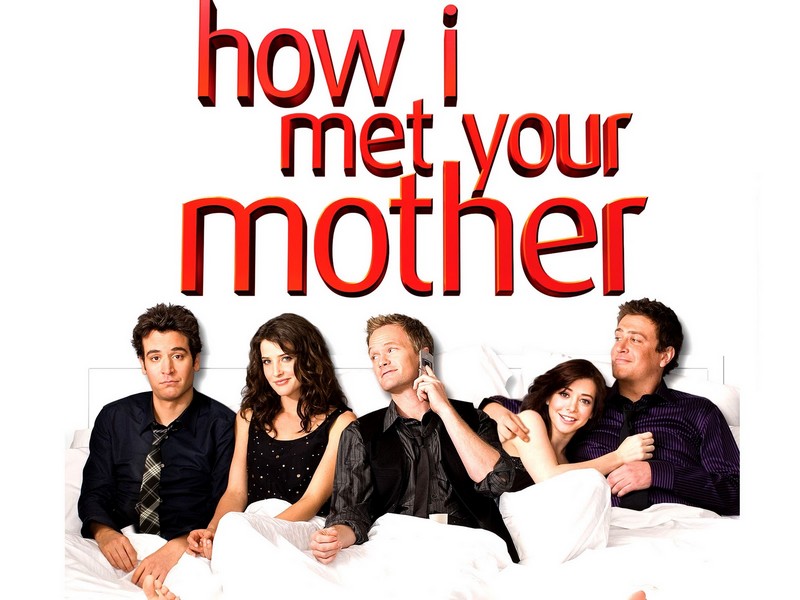 What an episode! So much to enjoy; a real estate showing, mortgage application, open house, buyer blinders, and more.

One of the fun things about this show is that the characters act out both what they did and what they should have done in various situations. In this case, we see Marshall and Lily's purchase negotiations when previewing an apartment for sale. Instead of keeping an impartial appearance (important! ...which Marshall should know from his law background) the negotiations proceed with them desparately agreeing to purchase at the first sound of another buyer being interested. It appears that they do not have a buyer agent representing them, and though we don't have the particulars of the purchase agreement, it sounds like it's not drawn up to their advantage at all, being locked in with no way out and putting their deposit at risk, seemingly from day one.

The mortgage application brings to light Lily's credit rating (not good, from credit card debt), which surprisingly still qualifies them for a mortgage, but at a very high interest rate. This qualification process is extremely important to do BEFORE seeing properties and absolutely before making an offer and jeopordizing your hard earned earnest money. Had they sat down with a mortgagor prior to buying an apartment it's very likely that things would have turned out differently. But this show isn't known for putting the horse before the cart, which we know from the show's title.

Now, what about property inspections? Getting an impartial opinion of the property condition is always a good idea and if you're not getting a professional inspector's opinion, you should at the very least get a good friend to look at it who will tell you the truth. This would have served Marshall and Lily well, but, it's a horse and cart thing, and not until it's too late does their friend Robin fill them in about a few key things. Again, after walking the scene through 'buyer blinders' (which come off sudenly) we see that the rooms are actually much smaller than previously thought and the floors run downhill. Then there's the true story behind the neighborhood moniker - DOwn WInd of the SEwage TREatment PLAnt. The wind was probably conveniently blowing the smell a different direction the day they first visited the property.