Yes, There Really Is A Missile Site in Castle Rock 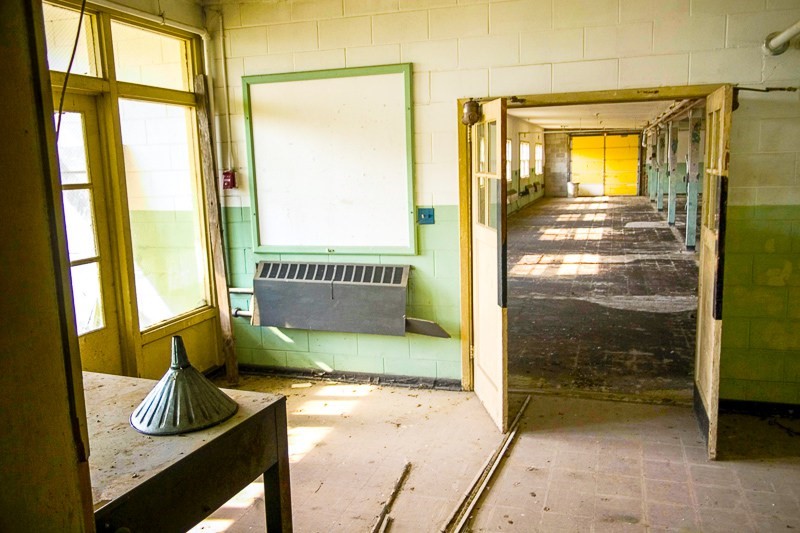 At this time of year, we hear a lot about peace on Earth and goodwill to men, and it can be hard to remember that peace is a very unusual state for humanity. In Rome, the temple to the god Janus was to be open whenever Rome was at war and closed in times of peace – in the first 750 years of Roman history, the temple was closed only twice. And even though Rome probably isn’t the best example of a civilization striving for peace, we haven’t always done much better in the modern world. Right here in Southeast Minnesota, we have a reminder of the Cold War, a time when great powers faced off across the world and even rural Minnesota was a potential battleground. The site, in Castle Rock Township just southeast of Farmington, was named simply MS-40.

MS-40 was built in 1959 as part of the United States’ first and most extensive missile defense system. It was one of four bases designed to protect the Twin Cities area, with others located in St. Bonifacius, Isanti-East Bethel, and Roberts (in Wisconsin). In the 50s, any threat to Minneapolis-St. Paul would come not from the ICBMs that have loomed so large our Cold War imaginations (they weren’t operational until the 60s) but from Soviet bombers. MS-40 was meant to protect the metro area on its southern perimeter by destroying these bombers before they could reach the cities and deliver their payload. In fact, each one of the Nike missiles housed at the site could have annihilated an entire bomber formation with a single blast. 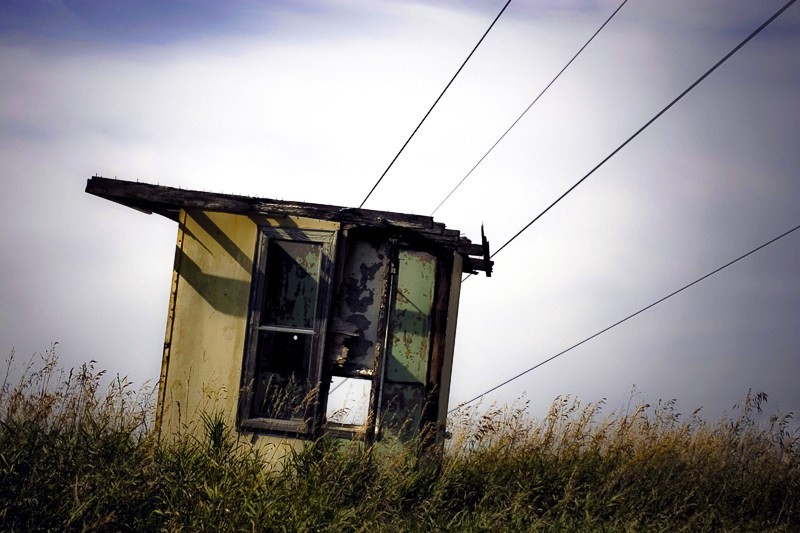 The base closed as a missile defense site in 1971, but it has had a long and interesting afterlife.  From 1973 to 1995, the US Bureau of Mines owned and operated the launch area as a research center for water-jet rock cutting. When the Bureau of Mines disbanded in 1995, the launch area joined the rest of the site under private ownership. True to its martial origins, the site was briefly used as an airsoft facility and, more happily, the radio equipment allowed soldiers overseas during Operation Desert Storm to communicate with their families. It still houses a radio tower used by MDOT.

Of course, MS-40 was home not only to missiles but also to the men who were to operate them. Thus, the site contains not only the launchpad and underground passages (which the government filled in with concrete in 2006) but also barracks, a warhead storage building, guard posts, and an area to store weapons soldiers could use to defend the base itself from attack. These buildings are still intact and remarkably well preserved, though time has taken a toll on paint and flooring, lending the site a ghostly beauty. The pictures here are courtesy of substreet.org, and they capture the haunting desolation of a site that time seems to have passed by.

The future of MS-40 now seems uncertain. An effort to turn it into a Law Enforcement training center failed in 2008, and earlier efforts to obtain the site for a museum also came to nothing. At the end of 2016 it was being developed as an indoor farm, though information on the state of this project is hard to come by. I, for one, hope that the site finds a future both as productive and much happier than its past. For now, we can all be glad that the batteries of MS 40 stand empty now, looking up at an empty sky. They serve as a reminder to us that progress is possible, and that conflict can come to an end. Even in uncertain times, peace on earth is an ideal worth striving for. 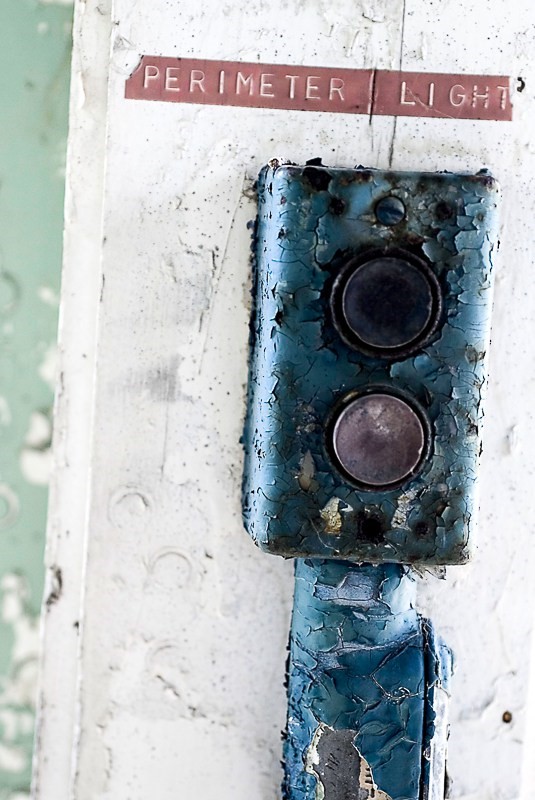