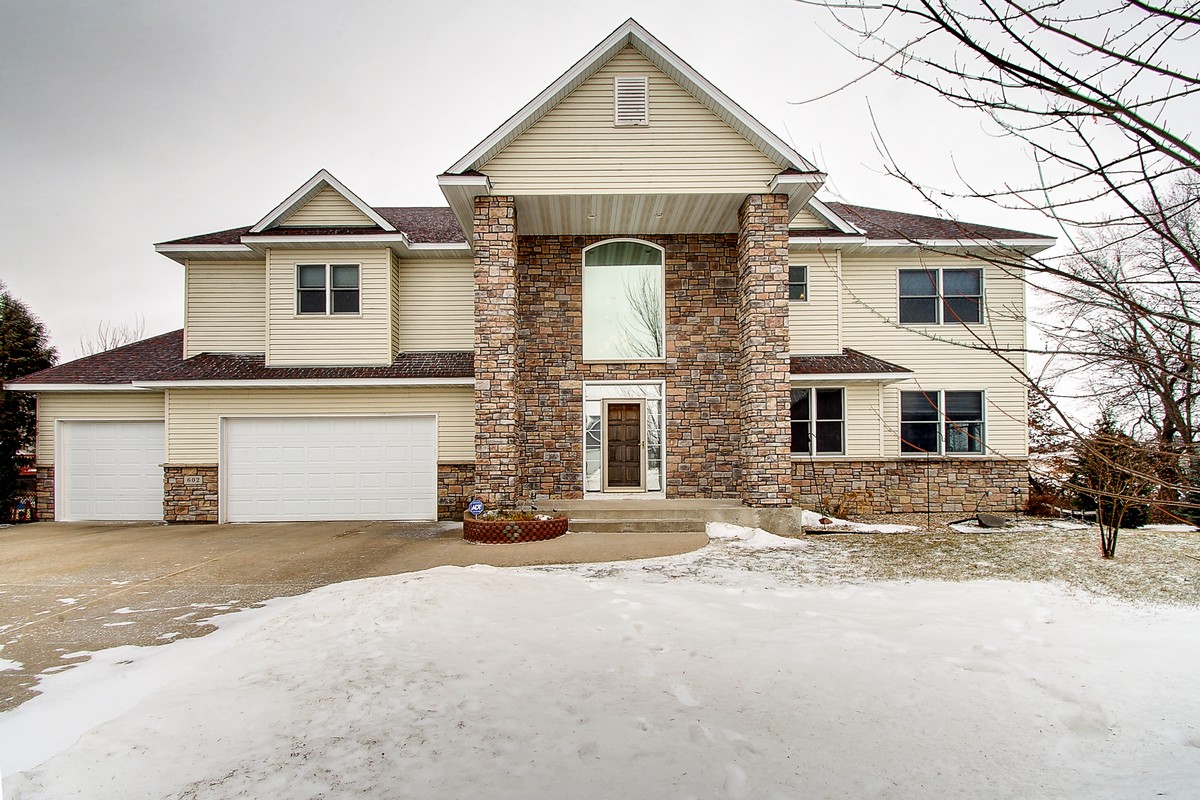 I’m really excited this week about my new listing in Lonsdale, and I want to tell you more about both the house and the community.

See all the listing details and photos here.

First, the house. 602 Parkview Ct has 3 bedrooms, 3 bathrooms, and more than 2,400 square feet of finished living space. The two-story foyer and family room feature a two-sided overlook (catwalk), fireplace, and full wall of windows looking out over a park. Nearby, the kitchen has silestone (quartz) counters, a 5 burner cooktop in a center island, a wall oven, and a built-in microwave. Upstairs, the owner’s suite features tray ceilings and a private master bath with a pair of single vanities, jetted tub, tile shower, and walk-in closet. Located on a gentle slope, the house has an unfinished walk-out basement with lots of possibilities for adapting to your own needs. The 3-car garage is attached and insulated, and it contains built-in storage shelves with space for hooks for bike storage. Outside, there’s a deck and fenced yard, and the sturdy play equipment can stay with the house.

One of the nicest features of the house, though, is its location right next to Kalina Park with its wooded areas, walking trails, and space-age play area (it even has a zipline!). There are plenty of other options for outdoor recreation nearby as well. In fact, the city boasts 11 city parks and two nature preserves with 8 miles of trails in its 3 square miles. My listing on Parkview Ct and Kalina Park are just across Pond View Drive from the Rezac Nature Preserve, a relatively new preserve with 21 acres of woods and wetlands. The trails there are concrete and boardwalk, making them navigable by stroller as well as by foot. There’s a fishing pier and archery range at the moment, but most of the preserve is quiet and undeveloped. Slightly further afield are Phelps and Cody Lakes, just Southwest of town, where you can hike on trails around the lakes or go boating.

Lonsdale, if you’re not familiar with the area, is just a few miles off I-35 on Highway 19 (exit 69). Originally established in 1901-1902 as a railroad town by an agreement between a local landholder and the Chicago, Milwaukee, and St. Paul railway; it even had a grand opening in July of 1902 before its incorporation in 1903. Though Lonsdale has grown from its initial population of 84, it remains a small community with all the benefits that brings, from friendly and close-knit neighborhoods to the annual Lonsdale Community Days, held in early August each year. The schedule for the festival is packed with tournaments, shows, a parade, an early morning barbecue cook-off, and designated areas with activities for kids. The city’s relatively new public library provides a lively hands-on space and reading programs for children. It also serves as a community gathering space and as host to concerts, book and writing groups, and programs such as “Learn Something Tuesdays” (the most recent topics have been crocheting and bad art). I particularly like its tradition of waiving up to $10 in library fines each holiday season in return for a donation to the Lonsdale food shelf – it really is small-town community at its best.

The city of Lonsdale is also nestled strategically between New Prague, Northfield, Montgomery, and Lakeville. It has easy access by major roads to all of them, making it fairly easy to live in Lonsdale and participate fully in all the activities and amenities offered by neighboring communities as well. Reflecting its place in the center of this hub of communities, the city is served by two different public school districts and a Catholic school; my current listing is in the New Prague School District. 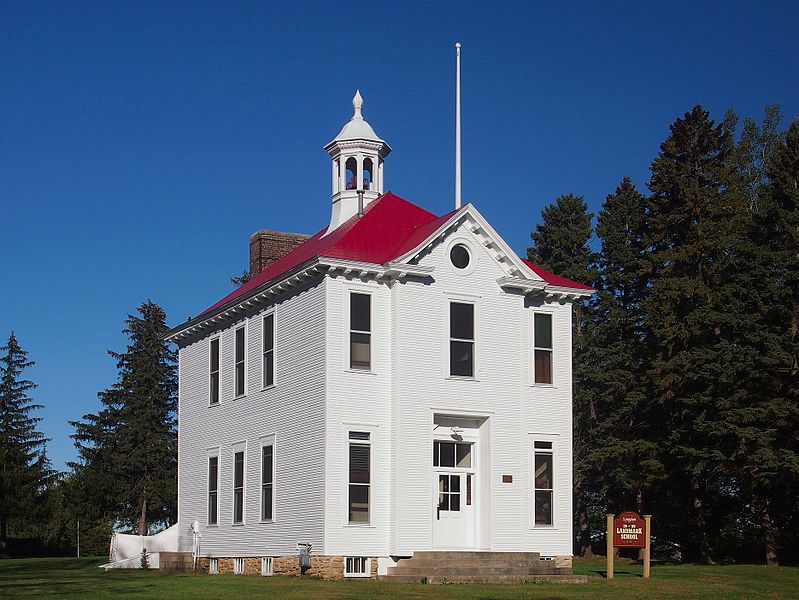 If you think Lonsdale might be the place for you, give me a call, and I’d be happy to talk with you about what’s available there. I happen to know of a great place on Parkview…