Independence Day and you 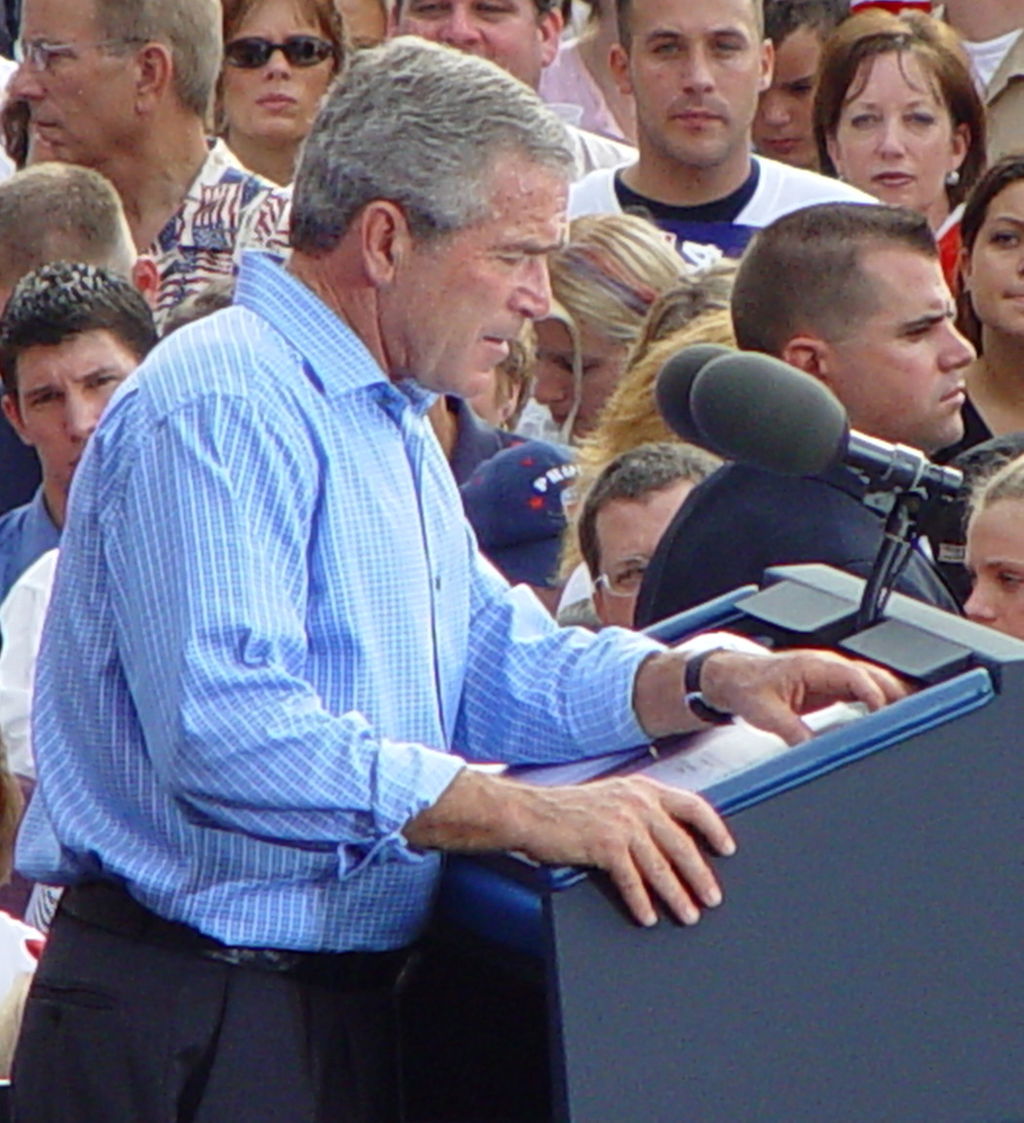 What does July 4ths’ Independence Day mean to you?  Perhaps it means picnics with family; fireworks; patriotic concerts and parades, and lots of flag waving.  For all of us, Independence Day is a day to remember the wars fought to gain our freedoms and we do that by celebrating the victories and the sacrifices on our behalf with grateful hearts.  It doesn’t sound quite right to say July 4th; that’s just another day in July.  Independence Day is the fourth of July.  THAT day is filled with history, King George and the American Revolution, the movies 1776, Independence Day, and any war movie of your choice.  And speeches: presidential speeches that transcend politics and help ground us once more in the reason why we are able to do what we do, who we are as a people, why we are able to live where we choose in this “land of the free and the home of the brave.”

One speech worth reading is “President Honors Veterans at West Virginia Fourth of July Celebration,” given in 2002 by President George W. Bush on the first fourth of July celebration after the attack of 9/11.  Following is an edited version.  Take a few minutes to read it and remember a little of where we as a nation have been and what we have today because of it.  May God bless America. 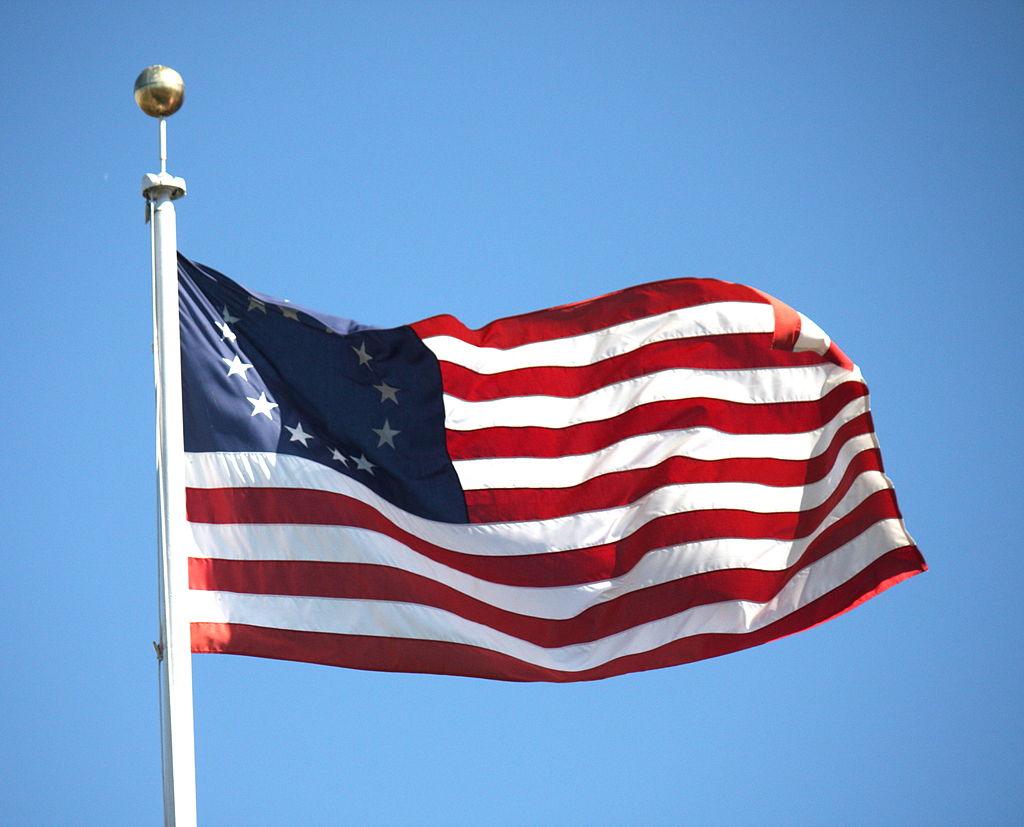 Americans know that our country did not come about by chance. Our nation was first designed as a colony, serving an empire and answering to a king. The founders had other things in mind. In the summer of 1776, they declared that these colonies are and, of right, ought to be free and independent states.  With a great army massed against the Americans, these were not idle words. "Stepping forward to sign the Declaration," said Dr. Benjamin Rush, "was like signing your own death warrant." Yet he and 55 others put their name on the document, pledging to the cause their lives, their fortunes, and their sacred honor. And all Americans can draw a straight line from the free lives we lead today to that one moment, when the world changed forever. From that day in 1776, freedom has had a home, and freedom has had a defender.

Unlike any other country, America came into the world with a message for mankind -- that all are created equal, and all are meant to be free. There is no America race; there's only an American creed: We believe in the dignity and rights of every person. We believe in equal justice, limited government, and in the rule of law. We believe in personal responsibility, and tolerance toward others. This creed of freedom and equality has lifted the lives of millions of Americans, of citizens by birth and citizens by choice. This creed draws our friends to us. It sets our enemies against us, and always inspires the best that is within us. In this 226th year of our independence, we have seen that American patriotism is still a living faith. We love our country; only more when she's threatened.  An Air Force pilot spoke for everyone when he was asked if anyone on his base had a personal connection to the victims of September the 11th.  He said, I think we all do; they were all Americans.

Watching the events of that day, no American felt this was an attack on others, it was an attack on all of us, on each and every one of us. Every ethnic background is known and respected here in America. Every religious belief is practiced and protected here. Yet, in a moment we discovered again that we're a single people. We share the same allegiance. We live under the same flag.  When you strike one American, you strike us all.

In the moments after September the 11th, Americans turned instinctively to the flag we share. The flag was lowered to half-staff in days of mourning; raised in respect over Ground Zero; hung in defiance from the wall of the Pentagon; carried with special pride at the Olympic Games; carefully folded at military gravesides and given to families. The American people, when we pledge our allegiance to the flag, feel renewed respect and love for all it represents. And no authority of government can ever prevent an American from pledging allegiance to this one nation under God. More than ever in the lifetimes of most Americans, the flag stands for a truly unified country. We've been united in our grief, and we are united in our resolve to protect our people and to defeat the enemies of the United States of America.

Sixty years ago, after the attack on Pearl Harbor, General George C. Marshall declared that "before the sun sets on this terrible struggle, our flag will be recognized throughout the world as a symbol of freedom, on the one hand, and of overwhelming power on the other." This is our purpose again today. Once again, history has called America to use our overwhelming power in the defense of freedom. And we'll do just that.

In Afghanistan we defeated the Taliban regime, but that was just the first step. The liberation of that country was the beginning of the long and unrelenting struggle we have entered. America is a patient and determined country. We're working with our allies; we'll use every tool of diplomacy and law enforcement; we're organizing to protect the homeland against further attack. And we will take the battle to the enemy, wherever he hides and wherever he plans and wherever he dwells.

The greatest asset we have in this conflict is the military of the United States of America. At this hour, more than 60,000 American troops are deployed around the world in the war against terror. Many of you here today have family members serving in the military. Wherever they are stationed, this nation is depending on them. And you need to be proud of them.

Thousands of our men and women in uniform were born in other countries, and now spend each day in honorable service to their adopted land.  America has always depended on the courage and character of our people in the military. We're honored today by the presence of some of West Virginia's most distinguished citizens -- veterans of American Armed Forces. These men and women served in different places, at different times, but all were ready when their country needed them, ready to sacrifice, to fight, and if necessary, to die for the sake of others.  That's the highest form of citizenship. Whether the veterans here served in peacetime or in the worst battles, you have the nation's gratitude and the respect of your fellow Americans. On this 4th of July, it is my privilege to thank you for your service to your country.

Veterans know better than anyone that love for country is shown in works. A spirit of service is alive and strong in America today. Our response to tragedy and sudden national challenges has revealed the courage, and it has revealed the kindness of the American people. As we fight a war abroad, here at home Americans are answering the call of service, giving their time and energy to causes greater than self-interest. This nation is confronting a terrible evil, and we are overcoming evil with good.

There is much in modern America that the founding generation might not understand. Yet, they would recognize the Stars and Stripes, and they would know qualities of character that still define our country. They would take great pride, as I do, in the decent, responsible, caring citizens who are the true strength of our country. I am certain, as well, that if they could survey this country of ours, they would join us all in giving thanks for all that we have. A year after independence was declared, the Second Continental Congress set the design of our nation's flag. The stars on blue were to represent a new constellation, the different world our young nation had begun to create. Today, as much as ever before, America bears the hope of the world. Yet, from the day of our founding, America's own great hope has never been in ourselves alone. The founders humbly sought the wisdom and the blessing of Divine Providence. May we always live by that same trust, and may God continue to watch over the United States of America. God bless, and God bless America.