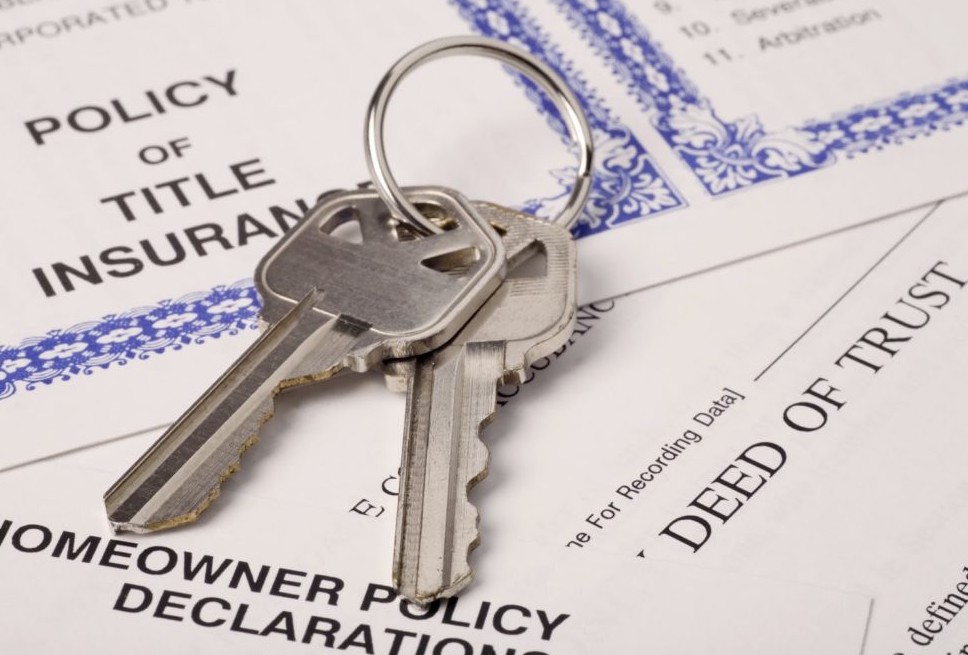 It has been said in various ways that insurance is “the only product that both the seller and buyer hope is never actually used.” This comment usually refers to homeowners’ insurance – which, incidentally, many in Northfield have recently used to replace their roofs and siding following the tornadoes of September 2018 – but this also applies to title insurance. Title insurance, which protects your ownership of your home if someone else makes a claim or pays to fix problems caused by, for example, an error in recording the payment of a mortgage, is seldom given much consideration.  Most people can’t even think of a clear example of when it would be needed.

As a professional, though, I’ve seen situations where it could certainly come in handy.  In fact, I came across one in a recent transaction. The home had been in the family for nearly 100 years, changing hands through inheritance. During this time, several mortgages had been taken out, paid off, taken out again, refinanced, etc. Since the property had never been sold in all this time, the seller had no reason to think there may be even a hint of a title issue. Surely the mortgage companies would have checked things out along the way, right?

Wrong. Now that the time had come to sell the home to someone outside the family in an arm’s-length transaction, complete title searches were done to come up with a title commitment – essentially the title company saying that they stand behind their statement that there are no problems with the seller giving “marketable title” to the buyer. In this case, the search came up with unexpected results: the title company was requiring a record of a power of attorney for a mortgage servicing company to sign on behalf of Freddie Mac. If this sounds a bit complicated, it’s because it was, but the upshot is that two decades ago, someone signed a mortgage form when someone else should have signed it. It turns out that in the late 1990's a mortgage had been paid off, but the company that signed the notice of satisfaction (the legal term for saying the loan is paid in full) wasn't the company that held the mortgage, creating a gap that we call a “Cloud on Title” and preventing the sale of the home in 2019.

When confronted with this problem, the seller pulled out old dusty folders from storage and rummaged through them looking for evidence that the mortgage had actually been paid off. They found a settlement statement (a form that summarizes all the fees for closing a mortgage) from the mortgage refinance and a payoff statement showing that the mortgage in question was paid off. One of the fees on the statement was for title insurance, but it only protected the mortgage company, which was no help to the homeowner. (Incidentally, the fact that it’s common for mortgage companies to have title insurance to protect their interest is perhaps a good hint to the rest of us that we’d do well to have it also.)  In the end, the homeowners had nothing showing that the person who signed the form had authority to do so. The financial climate of the 90's in America was full of sales and resales of mortgages from one company to another, with servicers changing way too often, and this resulted in confusion over who had the authority to confirm that mortgages were in fact paid off. Someone in an office somewhere more than 20 years ago had made a mistake that had nothing to do with the homeowner, a mistake that occurred in a way that they never could have been expected to know about.  Yet this year they discovered that, through no fault of their own, they didn’t have the right paperwork to be able to sell their home.

The title company dealing with the transaction searched and searched, exhausting one avenue after another. If they could find a power of attorney document for the relevant mortgage outfits in Rice County to prove the signature had authority, they could order a certified copy and smooth things over. Nothing. If they could find it anywhere in the Minneapolis area... nope. Perhaps there's a document in the seller's possession that proves they actually do have an owner's policy of title insurance? No luck. Even the title company that handled the mortgage closing in the 90's had gone out of business, leaving the trail cold.

In this case, if the seller had had an existing owner's policy of title insurance, it would have gone to bat for them, saving them both time and money. As it was, without title insurance, the seller was responsible for fixing any title problems that showed up during the sale. The seller now had two options: 1) hire an attorney to resolve the issue with a Quiet Title Action (upwards of $3000) or 2) pay for a new Owner's Title Policy ($800) for the new buyer, provided the new title company agreed to issue a certificate of release and insure over the problem, essentially saying that they don’t anticipate a problem but that they will take care of problems if they do arise. The second option was only possible because the seller had documentation to prove the mortgage had been paid off. This, combined with the fact that the mortgage company was out of business, made it very unlikely that a problem would arise in the future. In the end, the seller chose this option, the title company agreed to it, and the sale closed as scheduled.

As it turns out, there would have been a third, but very bad, option.  Since there is actually a time limit on recorded mortgages (foreclosure power goes away 15 years after the life of the loan), the seller could have let that 15 year period expire, leaving them in the clear with no cloud on the title. This would, of course, involve calculating the maturity date of the mortgage and possibly waiting a full decade (and it could have been longer if the mortgage had been more recent) to try to sell the house. But, as I said, this isn’t a great option. Who has 15 years to wait to sell a house?

Obtaining an owner's policy of title insurance is a safe bet for peace of mind that the actions of others won't get in the way of selling your house, at least when it comes to title issues.

Title insurance - protects your ownership of your home if someone else makes a claim to it or if, for example, an error in recording the payment of a mortgage occurs. The title company hires an attorney to fix the problem. This called an Owner’s Title Insurance Policy.

Title search - checks recorded history for claims of ownership for the property. It includes sales, mortgages, liens, deed restrictions like “no selling of alcohol on this property”, etc.

Title commitment - the title company saying that they stand behind their work showing that there are no problems with the seller giving “marketable title” to the buyer, in essence saying all is well.

Marketable title – no problems with the title, so the sale can occur with no worries.

Notice of satisfaction - the legal term for saying the loan is paid in full.

Cloud on Title – an unresolved problem that needs to be fixed before a sale can occur. For example, a mortgage that doesn’t have a properly recorded payoff.

Quiet Title Action – This is where an attorney puts notices in the paper for several weeks giving someone time to speak up or forever hold their peace, regarding a claim to the property.

Maturity date – the end of the mortgage. For example, a 20 year mortgage that starts in 1995 has a maturity date of 2015 and the foreclosure power goes away in 2030.