Government, the FHA, and you

Government, housing policy, and homeowners. Life just can't be simple when you throw politics into the mix. The first official action of the new president was to restore some mortgage fees that Barack Obama cut from FHA housing loans before he left office.  The fee reduction was slated to take effect January 27; Trump restored them before any change could occur.  So, what's this all about?  Was this really unfair to middle class homebuyers as reported by many news outlets and how does this affect us?

First, a little context may help.  The chicagotribune.com's Joe Light reported that the Federal Housing Administration "sells insurance to protect against defaults and doesn't issue mortgages.  It is a popular loan program among first-time home buyers because it allows borrowers to make a down payment of as low as 3.5 percent with a credit score of 580, on a scale of 300 to 850." The savings for most would have been about $500.  According to Conor Sen at commercialappeal.com this type of action usually doesn't receive much media attention but the "FHA has had a challenging past decade." From 2007 to 2009, as private mortgage capital evaporated, the FHA insured many bad mortgages.  With financial difficulties came the need to raise fees and then, in 2013, taxpayer assistance.  The FHA's finances didn't improve until 2015.  (To read the entire article, click here.)

The FHA program is popular but that doesn't mean the system is sound.  Tyler Durden at zerohedge.com provides the background to help us understand the problems of easy loans with high risk of default and what that means for the taxpayer - us.  To read his article, click here. 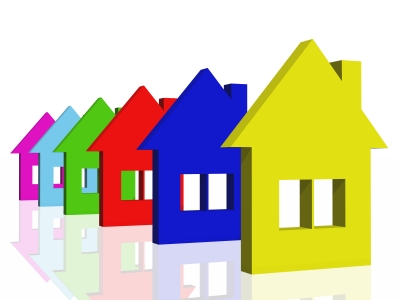