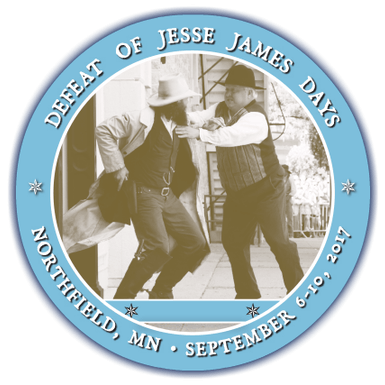 Every year on the weekend after Labor Day since 1948, the people of Northfield have been honoring their brave predecessors for their efforts to thwart a bank robbery in 1876 by that notorious outlaw Jesse James. The James-Younger gang hailed from Missouri, a border state with divided loyalties over secession and slavery and rife with conflict. Union and Confederate bands fought for control within the state and out of this internal conflict came militia that attracted desperadoes and ruffians and used guerrilla tactics to accomplish their purposes (read here). Jesse James aligned himself with confederate supporters fighting to preserve slavery and their way of life. 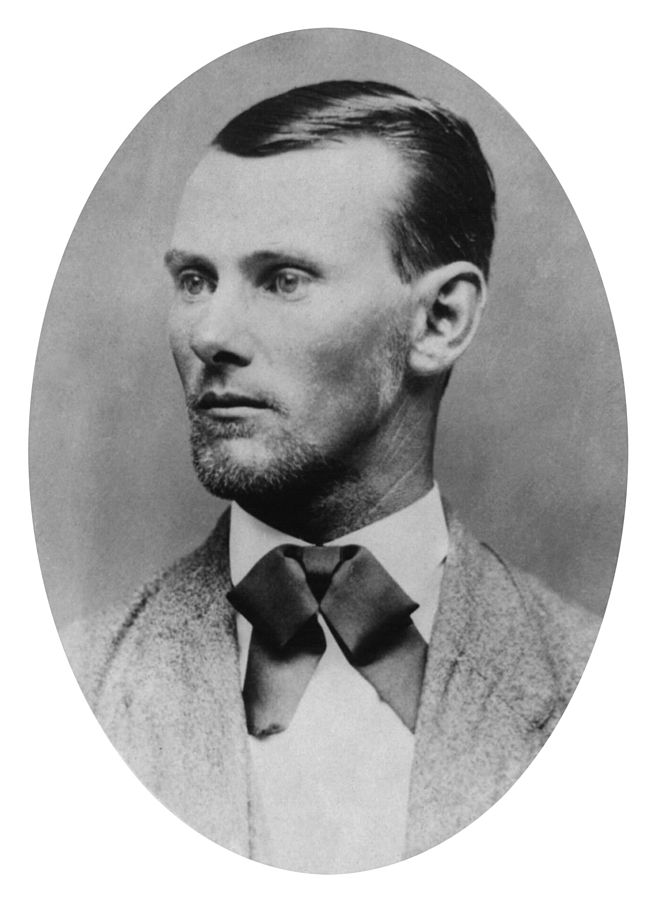 After the war, he pursued outlawry in order to exact revenge upon Union supporting civilians and businesses. He was ruthless and cold-blooded, robbing for personal gain. He was also smart. According to Ron Way of the website www.minnpost.com, “the James's later took to robbing railroads and stagecoaches, and writing notes to newspapers about their high profile crimes. Railroads, especially, were despised at the time, and so a letter that Jesse wrote to the Kansas City Times helped build a populist myth.” With the help of dime novelists, Jesse James became a folk hero of the Wild West. Books and films have since depicted his life and times. In 2002, T.J. Stiles published a biography portraying James as opposing emancipation and Reconstruction and embracing lawlessness in the same way as a modern day terrorist (see here). Others have discussed whether the draw to the Northfield bank was more than its northerly location or easy pickings, rather, chosen due to its assets and more importantly, its association with former Union officers (read here).

The life of Jesse James offers more questions than answers. This one thing we know: his gang attempted a bank robbery in Northfield and, unlike most others, it did not succeed because the townspeople stood their ground. This was the robbery that led to the downfall of the James-Younger Gang. For the schedule of events and general information about The Defeat of Jesse James Days, go to www.djjd.org/