The name behind the town—Dundas and Nerstrand 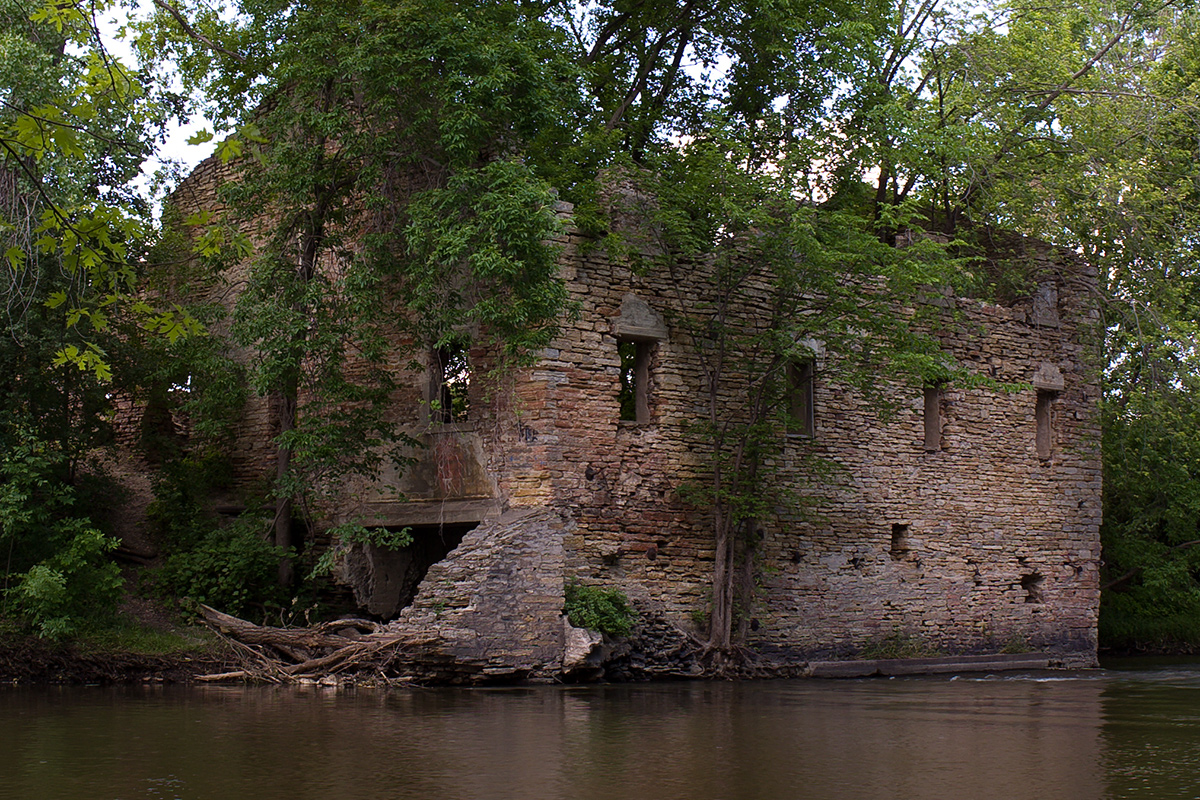 Small towns and rural communities abound in Minnesota.  Each one has its own unique story, of settlement and growth and change, and how they have come to make Minnesota what it is today.  Rice County is full of stories of adventure and beginnings, populated by hardy, colorful characters—your ancestors, if your family hails from these parts.  These early settlers worked hard just to survive, finding ways to trade with the local Wahpekute Sioux and each other as well as building houses and businesses and making a name for themselves and their towns.  Dundas and Nerstrand played an important part in those early days of town-building.

The Minnesota wilderness called many people near and far once the land was opened to white settlement.  Early dreamers and builders included the Archibalds, brothers John Sidney and Edward T, and their cousin George, calling from a distant Dundas in Ontario, Canada.  Their home town was named for one Henry Dundas First Viscount Melville, a Scottish politician of considerable influence, power, and notoriety in eighteenth-century Great Britain.  His friend, John Graves Simcoe, the Lieutenant Governor of Upper Canada, renamed the Ontario town of Coote’s Paradise in 1814 for his Scottish friend and so, through the Archibalds, Henry Dundas eventually found his way to Minnesota.  The Archibalds came to Rice County in the 1850s looking for a good location for a flour mill and they found one on the Cannon River.  They built the second flour mill in the area but gained national attention as the first water-powered gristmill complex, using an innovative Hungarian roller milling process that produced the finest quality four.  Their mill became known for producing and marketing patent flour, named Dundas Straight, which was considered the best flour in the country.  They ranked as a leader in the milling industry.  The Dundas Mill also served as a community meeting place before the construction of the Church of the Holy Cross.  These two early buildings were placed on the National Register of Historic Places as well as the Edward T. Archibald House and the William Martin House, both private residences, and the Ault Store, a store and location of the first community library.  Dundas has survived fires and commercial challenges to become an established community today, considered a bedroom community to nearby Northfield and Minneapolis (see Wikipedia). 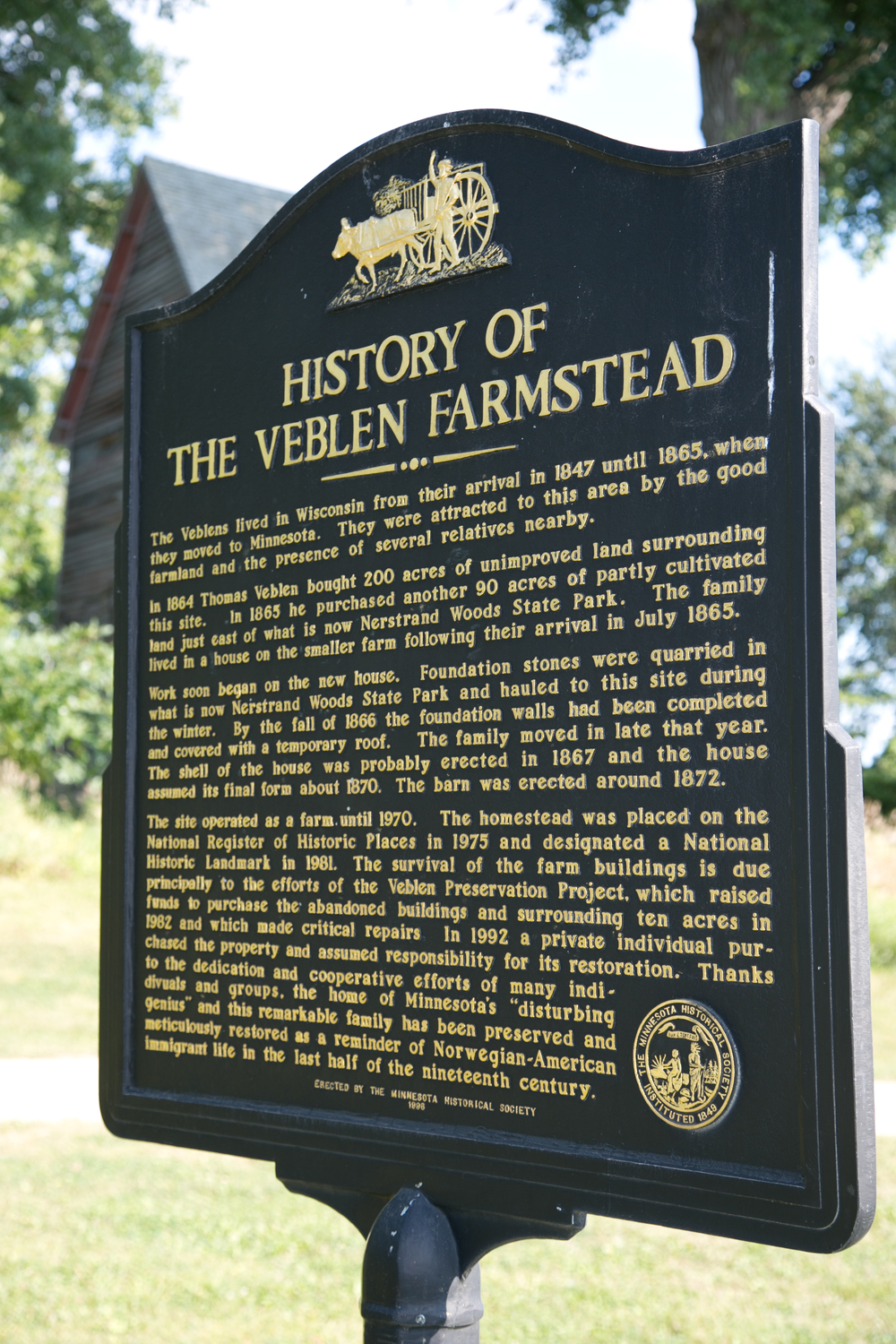 Another nearby town considered a bedroom community to Northfield is the village of Nerstrand. It has no rivers for milling, fishing, or transportation but it does have prairie land with inviting meadows for farming.   That attraction was strong for a particular Norwegian with wanderlust, Osmund Osmundson.  A carpenter by trade, he left his home of Nerstrand, Norway, for the sea before he found his way to the open spaces of the Great Lakes, then travelled further west in search of gold in California.  He finally landed in Wheeling Township of Rice County where he found the land and people to his liking.  He purchased land to farm and to homestead with his new wife.  There he envisioned a home and, eventually, a town, and a community.  Osmund and his wife Ann raised eight children; in the process, he built a store on what became the Minnesota and Northwestern railroad line; and, according to Wikipedia.com, the town became “the center of a significant Norwegian immigrant community.”  Together they enjoyed small town life within a rural community of like-minded Norwegian-Americans, developing businesses to service the area farmers.  He served in local offices and, along with Tosten Bonde, served in the Minnesota State Legislature.  The village of Nerstrand remains a small rural village with residents, both current and former, who value their past and the prairie land of the present.  Buildings representative of their history, such as the Bonde Farmhouse, the Nerstrand City Hall, the Thorstein Veblen Farmstead, the Osmund Osmundson House, and Valley Grove, have been listed on the National Register of Historic Places, for preservation and reminders of the people and lives that made the present possible.  In more recent years, the community came together to preserve the 110 acres between the Valley Grove Church and the Nerstrand Big Woods State Park.  A “For Sale” sign on the property prompted neighbors and residents to take another look at Nerstrand and they decided that “even though the city and township are small (450 township residents), the communities are strong, and people are committed to preserving the rural and small town feel of the place.” (valleygrovemn.org)   These people succeeded in their efforts to preserve and re-plant the prairie that once flourished there.  Visit the town and see their labor of love.  Every town has a story.  Explore the towns in your backyard and be a part of their’s.